After a lot of convincing and a bit of compromise, I managed to persuade a very nervous mum to come and meet me in Budapest for Christmas. I flew in on the 23rd arriving at 1am, and mum arrived at 4pm from Manchester the same day. Having never spent a Christmas away from York, I wasn’t sure how it would be, but we had the loveliest time. Obviously it wasn’t your usual traditional Christmas with family, but it couldn’t have been any better. We were in Budapest from the 23rd and flew back to Manchester on the 26th, ready to spend three days in York with family and friends before I fly back to the UAE for the New Year. I underestimated how much I would love Budapest, despite everyone back at Ecoventure telling me how much I would love it. It is for sure one of my favorite European city breaks I have been on. I have so much to share about this beautiful city, but I thought I would share a Travel Diary of our trip first.

With an 8am start to Dubai, Mafalda and I, who were on the same flight together, spent the morning briefly exploring the city before heading to the airport, to catch our 10pm flight to Budapest. The flight took around 6 hours, arriving at 1am. I wasn’t sure what my plan was at this point, as mum wasn’t arriving for another 15 hours, and I couldn’t check into our hotel for another 12 hours either, so we found a space in the airport to chill out and sleep until sunrise. Coming from a 27oc country to one measuring around 7oc was a cold shock, especially trying to keep warm whilst laying on a cold tiled floor, but it was fine. At 6am, we hopped on the bus to the city centre, and did a bit of exploring around Buda Castle, and down by the Dunabe River, before I headed to my hotel for around 9am. I placed myself down on the beanbags in the hotel lobby, and chilled out and took a much-needed nap before I checked into the hotel at 1pm. Whilst mum thought she was meeting me at the hotel, I jumped on to the metro and buses and went to surprise her at the airport upon arrival, she was confused, to say the least!

We then headed back to our hotel and had a much-needed catch-up and many a cuddle to make up for the past 4 months. It was 7pm by this point, and we were both shattered from travelling, so we thought we’d have a stroll around the Christmas markets and a bit of the city. First, we headed jumped on the metro to the Christmas market at St Stephen’s Basilica. St Stephens Basilica is the largest church in Budapest, is dedicated to Hungary’s first king, St. Stephen. The stalls here were filled with so many pretty Hungarian souvenirs and gifts, as well as many food stalls offering lots of savory and sweet treats. Obviously we had to have a mulled wine and Baileys hot chocolate to get us in the festive. The market in Vorosmarty Square has a huge food stall in the middle, with so many different Hungarian dishes to choose from. We opted for a potato rosti based, with a pork and potato sort of casserole. It was delicious. I was a little too excited to change up my UAE diet of basically pasta and chicken! We then headed back to the hotel to rest up for the following day.

After eating far too much at breakfast, we headed out to explore Budapest. Our first stop was at the Hungarian National Gallery. One thing I love the most about waterside, to see the Shoes On The Danube River memorial. The memorial is one to honour the Jews who were killed by fascist Arrow Cross militiamen in Budapest during World War II. These individuals were ordered to take off their shoes, and were shot at the edge of the water so that their bodies fell into the river and were carried away. It represents their shoes left behind on the bank. It is a fitting, heartfelt memorial.

One thing high on my Budapest bucket list was the Fisherman’s Bastion, and wow did it meet my expectations. A beautiful fairytale-like building, with a view overlooking the whole of the city. It was really busy, but I can totally see why, it was just enchanting. Whilst up here, we stopped for a salted caramel hot chocolate, and I finally took the chance to try a chimney cake. Wow, you have to try one!

Christmas Eve Evening, I booked myself and mum onto a Christmas Eve cruise down the Danube River, with dinner, drinks, and a live Gypsy folk band. Budapest is beautiful in the light, but even more beautiful at night, with all the buildings lit up along the river edge. The food included many Hungarian classics including Goulash soup, stuffed cabbage, traditional chicken leg ‘Paprikasch’, dumplings, and roasted fish, along with many other options and sides of vegetables and salads. there was also an array of Hungarian deserts with different home-made strudels, fruits, and mini-tarts and Somló style sponge cakes.
The cruise was a wonderful way to kick off the festive period, and see Budapest by night. To end the evening, we headed back to the Christmas Market to buy gifts for friends and family, and of course, the obligatory snowglobe to add to my collection.

We took it easy this day, going down for breakfast a little later, and then coming back to the room to open presents. Albeit a very different way to spend Christmas Day, we spent our day at the Szechenyi thermal baths. We had to make a visit at some point during our stay, so why not Christmas Day! The baths were very busy, but we gained entry pretty quickly. The Szechenyi Bath, is over 100 years old, and is the biggest and most popular of all the thermal baths in Budapest, and one of the biggest natural hot spring spa baths in Europe too. 18 different pools, both outdoor and indoor. It cost us roughly £10 each to get in, which we thought was very reasonable. We spent around 3-4 hours here, relaxing and just having a good old natter. There is also a jacuzzi, and whirlpool, which is fast than mum and I anticipated!

After our day at the thermal baths, we headed back to the hotel, popped open a bottle of prosecco and got ready for the evening. We booked in for dinner at our hotel for this evening, and wow it was delicious! A few glasses of wine, and a couple of malibus later, we headed up to bed.

After breakfast, there wasn’t much time before we had to head to the airport. I planned to go out to revisit Buda Castle, but just as I was about to leave I got an email to say my flight back to the UAE on the 30th had been cancelled, so I spent the remaining time on the phone trying to sort that out. However, once sorted mum and I went to the hotel bar for a lunchtime Malibu, and played cards before heading to the airport for our 17:50 flight to Manchester.

Budapest was an absolute treat, and I seriously recommend taking a visit if you can. It was such a different way to spend our Christmas, yet it remained so magical and full of love. What a wonderful way to end 2019.

Have you read my last blog post? – What Difference The Country’s Fastest Internet Has Made to Me* 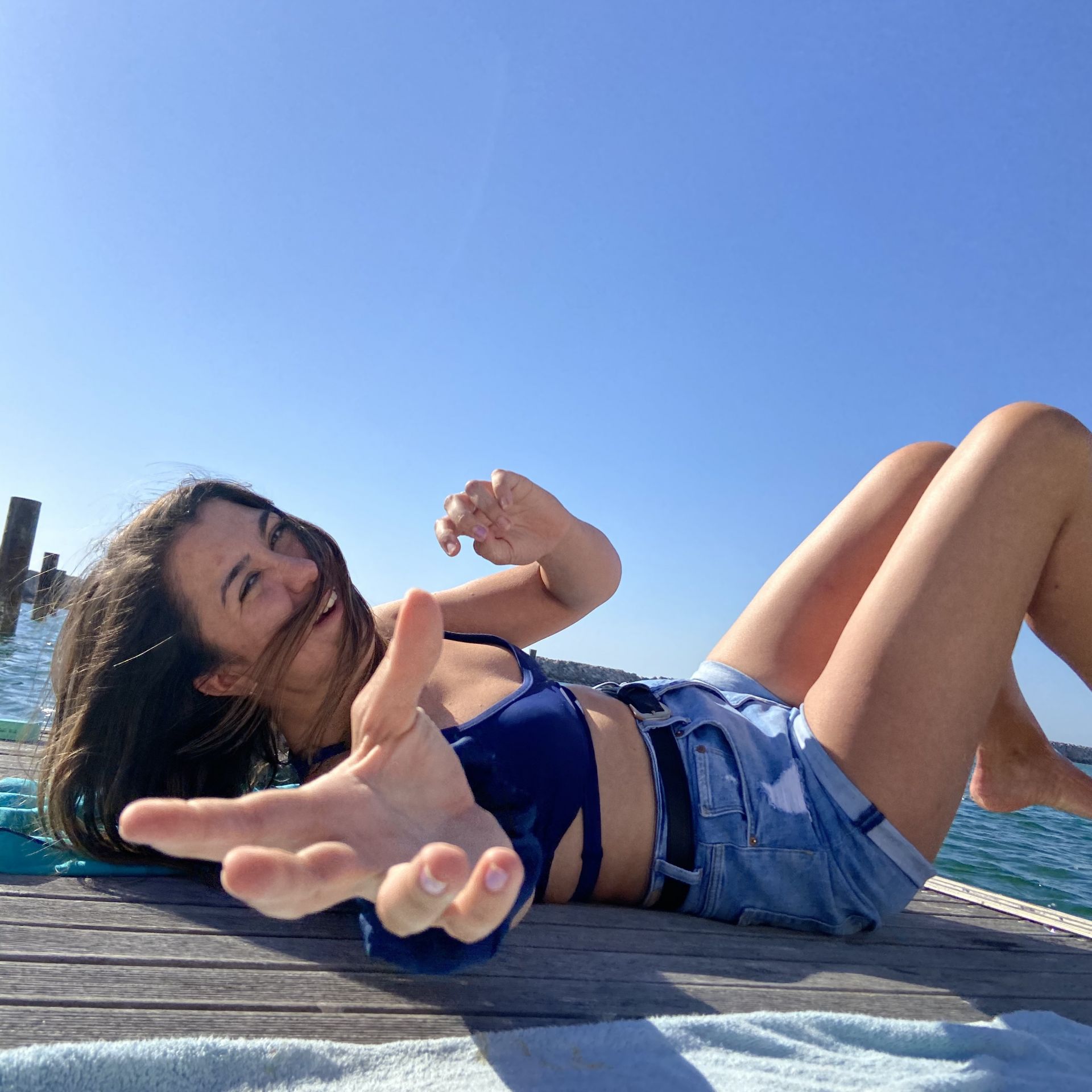 Happy Earth Day 🌎- missing this place and the m