I was kindly gifted* two tickets to go see Paulos Circus, for Friday the 11th April. The circus is at Roko Health Club, at Clifton Moor in York from the 5th April to the 12th May. Paulos had been coming to York annually for years, yet I’ve never actually been. So, I was pretty excited for the night ahead.

I’ve been to quite a few circuses shows over the last few years, including one at the Hippodrome, which you can read about in my ‘10 Things To Do in (and around) Great Yarmouth‘ post.

All seats are £7 (adult or child), and you can choose whatever seats you’d like and there is no reserved seating. So, if you want good ones, head down there early…which is advice they give. We managed to get seats right on the edge of the circus arena…which I later came to kinda regret. However, there are no seats too far from the live action show. We bought ourselves some popcorn and drinks and then got comfortable ready for the show to commence. The show is an hour and ten long, with no interval…so no chance to possibly buy another round of popcorn!

Then the 2-minute countdown for showtime commenced…

First up was a tightrope/high wire walking act. I think they were called Los Sanchez. Their energy was immense, keeping the audience’s eye on them throughout. Completing various tricks, and cycling across the highwire too. Next to take the ring was Ms Aurelie is next up.  Quite literally ‘up’.  She performed a beautiful aerial net act, making effortless spins, jumps, and dangles. There was a strong use of UV light throughout this performance, which definitely adds to the excitement of the act, especially as it is an act which can be difficult to keep the audience interested. The choreography was beautiful.

Duo Vinkali then entered the stage with a huntsman inspired knife throwing and crossbow shooting act. At the point, I was definitely peeping through my fingers. He started with knives, before moving on to using the crossbow, even using it backwards!?

Next up was a juggling act, with a cocktail making theme. A few little errors but it’s simple and it’s fun. After this, Los Sanchez re-enters the ring with a unicycle and tiny-bike act. I couldn’t help but remark that if that was me on the tiny-bike my knees would be above my head they are that long!

Then there was a laser performance. We’d seen one of these acts last year when we’d been to a different circus, and I thought it was so technically clever. The act involved two performers throwing, splitting, catching and manipulating a variety of lasers. This new modern act is something I really enjoyed.

The last two performances were strong ones. Firstly, a superhero entered the stage bending iron bars and pulling a car with his mouth. Then, last but no means least was a balancing mime act. I don’t do heights (despite having skydived…weird I know), so to me although it was a simple act and I was clinging to the edge of my seat. I love that for highwire they have an inflated mat in case they fall, but this act was just as high and they didn’t! Both acts were incredibly strong, and showed a lot of control.

Throughout the show and between act changes, there was entertainment from the ring-master and the clown. To be honest, I don’t usually find clowns that funny, but there was something about their comical acts that really got me laughing. Some of the acts also involved me partaking…wow I hate everyone’s attention being diverted to me. However, a lot of fun even and then a lot of paranoia that he’d be after me again!

Then everyone entered the ring to do their bows to the audiences round of applause. The circus show had come to an end. Like I said I’ve been to much more expensive circus shows in different cities, and at £7 per ticket it isn’t going to reach the same expectations. However, it was great family fun and an evening well spent.

Paulos Circus is on every Thursday to Sunday, AND Bank Holiday Mondays between Friday the 5th April and Sunday the 12th May. Performance times are 5pm and 7.15pm Thursdays and Fridays, 2pm and 4.30pm Saturdays and Sundays, and the same weekend times for the 22nd April and 6th May (Bank Holiday Mondays). If you need any more information, or to book some tickets for yourself, the information line number is: 07508 584 811.

Have you ever been to the circus?

*(#AD-Gifted Event) This is not paid adversarial or sponsored – all opinions are honest and my own. However, I was very kindly invited to attend Paulos Circus, in return for a post about the evening. They had no say in what I was to post about the event.

Have you caught up on my previous post? – A Luxurious Apartment in Bradford at an Affordable Price 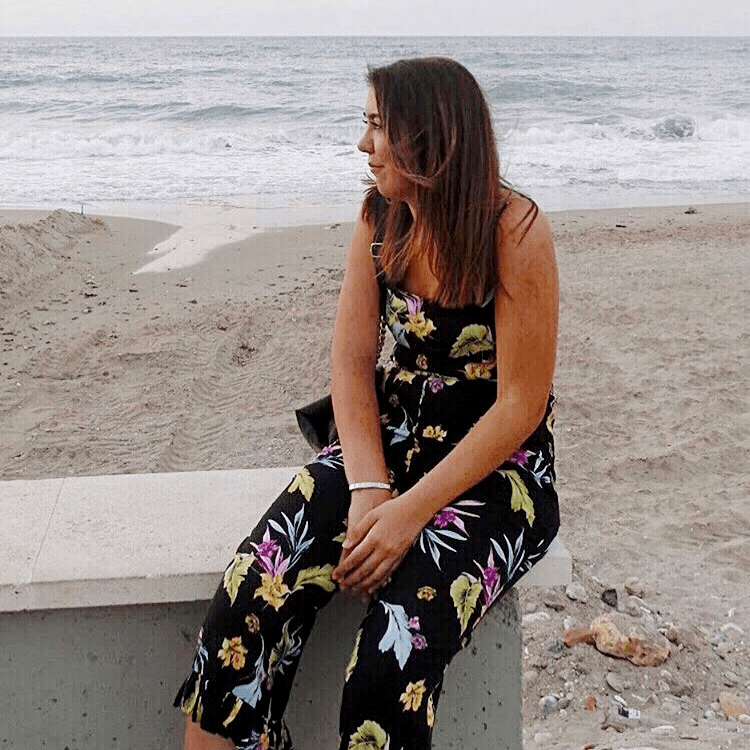 Missing the blue skies and sunshine this week 🌞

These autumnal sunny walks are my favourite 🍂 a